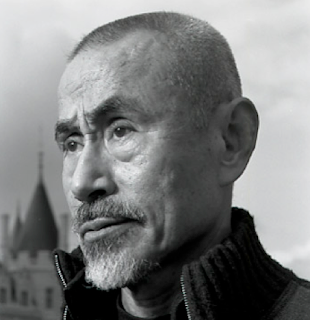 Though convoluted and filled with objects for sale, the arcades offered the common man or woman a brief subterranean escape from a city designed to keep all bodies visible and industrious. In this way, the arcades function more like Deleuze-Guattari's model for smooth space, the space in which "the points are subordinated to the trajectory" (ATP 478). Their structural composition lends way to a space which is conducive to nomadism, in which "dwelling is subordinated to the journey" (ATP 478), and thus these passages become the space of flânerie--of distraction--one of Benjamin's primary obsessions in The Arcades Project.

arcades
Posted by xtina at 20:57 No comments:

The Principle of Hope contains three volumes, divided into five parts, and fifty-five chapters. The three volumes roughly correspond to Hegel's division of his system into interrogations of subjective, objective, and absolute spirit. The first volume queries "Little Daydreams" (Part One), "Anticipatory Consciousness" (Part Two") and "Wishful Images in the Mirror" (Part Three). The latter studies analyze the utopian dimensions of fashion, advertising, display, fairy tales, travel, film, theater, jokes, and other cultural phenomena. The second volume (Part IV) depicts "Outlines of a Better World," focusing on social and political utopias, including technological, architectural, and geographical utopias, as well as quests for world peace and a life of leisure. Volume three (Part Five) discusses "Wishful Images of the Fulfilled Moment," including morality, music, images of death, religion, morning-land of nature, and the highest good.

Just as Hegel's philosophy articulated the odyssey of spirit through history and culture, so too does Bloch's philosophy chart the vicissitudes of hope. For Bloch, hope permeates everyday consciousness and its articulation in cultural forms, ranging from the fairy tale to the great philosophical and political utopias. For Bloch, individuals are unfinished, they are animated by "dreams of a better life," and by utopian longings for fulfillment. The "something better" for which people yearn is precisely the subject-matter of Bloch's massive The Principle of Hope, which provides a systematic examination of the ways that daydreams, fairy tales and myths, popular culture, literature, theater, and all forms of art, political and social utopias, philosophy, and religion -- often dismissed tout court as ideology by some Marxist ideological critique -- contain emancipatory moments which project visions of a better life that put in question the organization and structure of life under capitalism (or state socialism).

Bloch urges us to grasp the three dimensions of human temporality: he offers us a dialectical analysis of the past which illuminates the present and can direct us to a better future. The past -- what has been -- contains both the sufferings, tragedies and failures of humanity -- what to avoid and to redeem -- and its unrealized hopes and potentials -- which could have been and can yet be. For Bloch, history is a repository of possibilities that are living options for future action, therefore what could have been can still be. The present moment is thus constituted in part by latency and tendency: the unrealized potentialities that are latent in the present, and the signs and foreshadowings that indicate the tendency of the direction and movement of the present into the future. This three-dimensional temporality must be grasped and activated by an anticipatory consciousness that at once perceives the unrealized emancipatory potential in the past, the latencies and tendencies of the present, and the realizable hopes of the future. Above all, Bloch develops a philosophy of hope and the future, a dreaming forward, a projection of a vision of a future kingdom of freedom. It is his conviction that only when we project our future in the light of what is, what has been, and what could be can we engage in the creative practice that will produce a world in which we are at home and realize humanities deepest dreams.

In his magnus opus, Bloch carries though both a thorough examination of the ways that hope and visions of a better world exist in everything from daydreams to the great religions, and cultural studies which trace throughout history anticipatory visions of what would later be systematized, packaged, and distributed as socialism by Karl Marx and his followers. Consequently, Bloch provides a critical hermeneutic of the ways that cultural history and socio-economic developments point to socialism as the realization of humanities deepest dreams and hopes, and that encourages us to look for the progressive and emancipatory content of cultural artifacts (rather than the merely ideological and mystificatory).

where is the story today?

I can't be impressed by anything wherein the story aspect has just completely disappeared and you're left to make it up yourself.I think that is cynical and it just reveals an inability to create a story.The story sensedisappears the more you're sunken in modern art.And that shouldn't be.There's no reason for that.Making a good story is not that difficult or fantastic.In the golden age of movies, every B movie had fascinating ingenious stories.
[Jack Smith, Historical treasures]
Posted by xtina at 16:00 No comments: 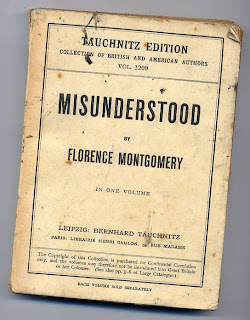 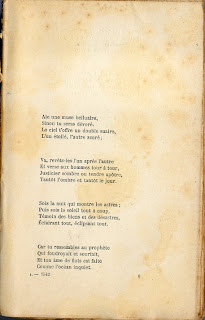 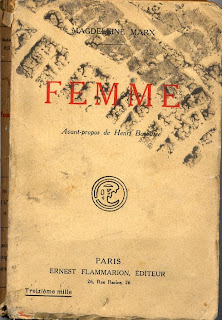 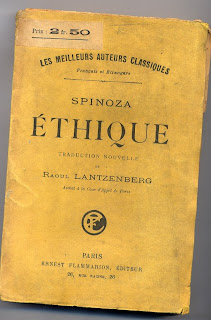 
I found them laying down around the corner, like tired junkies.
Posted by xtina at 19:34 No comments:

art is to the critic
what beauty is to the mind
Posted by xtina at 11:39 No comments:

Beware of the Inarticulate Person 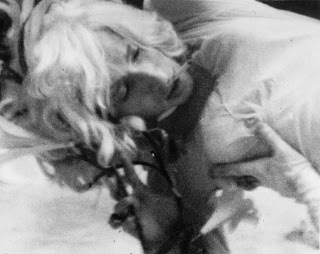 What/we want from a trace

A vital experience
an imagination
an emotional release
all these & what we want
from life
Contact with something
we are not, know not,
think not, feel not, understand not,
therefor: An expansion.

the love of flix

The primitive allure of movies is a thing of light and shadows.A bad film is one which doesn't flicker and move through lights and shadows, contrasts, textures by way of light.If I have these I don't mind phoniness (or the sincerity of clever actors), simple minded plots (or novelistic "good" plots), nonsense or seriousness (I don't feel non-sense in movies as a threat to my mind since I don't go to movies for the ideas that arise from sensibleness of ideas).
Images evoke feelings and ideas that are suggested by feeling.Nonsense on one given night might arouse contemptuous feeling and leave me with ideas of resolution which I might extend to personal problems and thus I might be left with great sense.It's a very personal process-thoughts via images and therefor very varied.More interesting to me than discovering what is a script writer's exact meaning.Images always give rise to a complex of feelings, thots, conjectures, speculations, etc. Why then place any value on good or bad scripts-since the best of scripts detracts most from the visual import.I suspect we are less comfortable in the visual realm than in the literary.Visual truths are blunt, whereas thots can be altered to suit & protect.
The eye falls into disuse as a receiver of impressions & films (images) mean nothing without word meanings.
[Jack Smith, Historical Treasures]
Posted by xtina at 12:48 No comments: 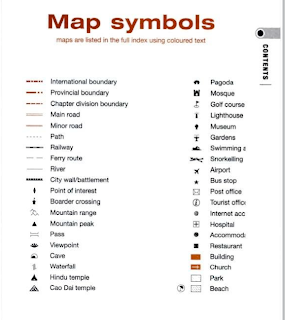 It's time to take off amber 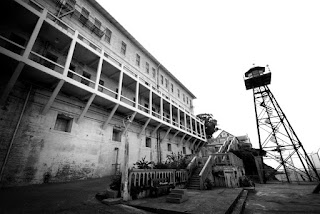 Still. We are. Outside town.

Dense as a horse mane is:

rain in our eyes. And hills.

We have passed the suburb.

Now we are out of town,

which is there but not for us.

Nowhere is lying ahead.

And here is where we fall.

A field with. A fence and.

Life is only a suburb:

so you must build elsewhere.

Ugh, what a lost cause

it is, ladies and gentlemen,

for the whole world is suburb: