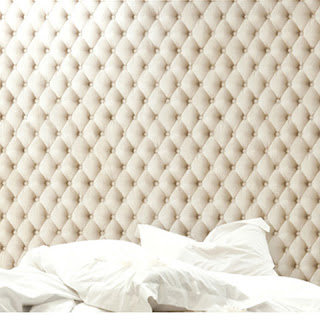 The empty set is a set of uniqueness. This is just a fancy way to say that if a trigonometric series converges to zero everywhere then it is trivial.
Posted by xtina at 09:20 3 comments:

The Mnemotechnics of Morality

This precisely is the long story of how responsibility originated.The task of breeding an animal with the right to make promises evidently embraces and presupposes as a preparatory task that one first makes men to a certain degree necessary, uniform, like among like, regular and consequently calculable...One can well believe that the answers and methods for solving this premival problem were not precisely gentle; perhaps indeed there was nothing more fearful and uncanny in the whole prehistory of man than his mnemotechnics."If something is to stay in the memory it must be burned in: only that which never ceases to hurt stays in the memory"-this is the main clause of the oldest (unhappily also the most enduring) psychology on earth.

already forgetting
Posted by xtina at 17:58 No comments: 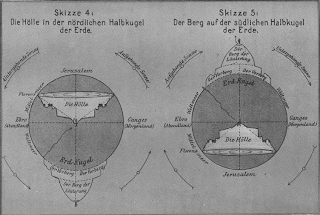 (inversion) Freud uses the term ‘inversion’ to designate homosexuality, the idea being
that homosexuality is the inverse of heterosexuality. Lacan uses the term in this sense too
in his early works (Lacan, 1938:109).
However, in Lacan’s post-war works the term is used in quite a different sense.
Inversion then usually refers to a characteristic of the SPECULAR IMAGE; what appears
on one side of the real body appears on the other side of the image of the body reflected
in the mirror (see Lacan, 1951b:15). By extension, inversion becomes a quality of all
imaginary phenomena, such as TRANSITIVISM. Thus in schema L, the imaginary is
represented as a barrier blocking the discourse of the Other, causing this discourse to
arrive at the subject in an inverted form. Hence Lacan’s definition of analytic
communication in which the sender receives his own message in an inverted form.
In 1957, both senses of the term are brought together in Lacan’s discussion of
Leonardo da Vinci. Taking up Freud’s argument about Leonardo’s homosexuality (Freud,
1910c), Lacan goes on to argue that Leonardo’s specular identification was highly
unusual in that it resulted in an inversion of the positions (on schema L) of the ego and
the little other (S4, 433–4).

the self-indulgent
the violent
the malicious
Posted by xtina at 14:03 6 comments: 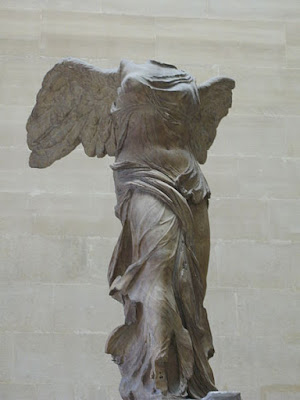 http://en.wikisource.org/wiki/On_the_Fourfold_Root_of_the_Principle_of_Sufficient_Reason
Posted by xtina at 21:41 No comments:

look at the difference
Posted by xtina at 10:27 1 comment:

Four people went through the wall of language
one looked and died;
one looked and went mad;
one destroyed words;
one entered in peace and departed in peace
Posted by xtina at 21:02 6 comments: 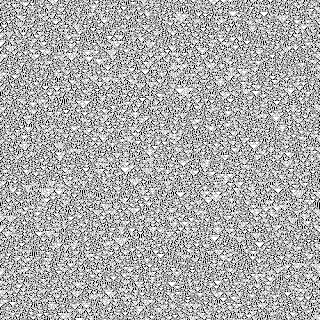 Algorithms and information, fundamental to technological and biological organization, are also an essential aspect of many elementary physical phenomena, such as molecular self-assembly. Here we report the molecular realization, using two-dimensional self-assembly of DNA tiles, of a cellular automaton whose update rule computes the binary function XOR and thus fabricates a fractal pattern—a Sierpinski triangle—as it grows. To achieve this, abstract tiles were translated into DNA tiles based on double-crossover motifs. Serving as input for the computation, long single-stranded DNA molecules were used to nucleate growth of tiles into algorithmic crystals. For both of two independent molecular realizations, atomic force microscopy revealed recognizable Sierpinski triangles containing 100–200 correct tiles. Error rates during assembly appear to range from 1% to 10%. Although imperfect, the growth of Sierpinski triangles demonstrates all the necessary mechanisms for the molecular implementation of arbitrary cellular automata. This shows that engineered DNA self-assembly can be treated as a Turing-universal biomolecular system, capable of implementing any desired algorithm for computation or construction tasks.
Posted by xtina at 11:29 2 comments: