being a work in reversed progress
Posted by xtina at 18:01 6 comments: 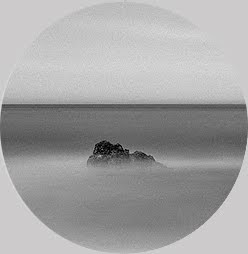 In medicine, a coma (from the Greek κῶμα koma, meaning deep sleep) is a profound state of unconsciousness. A person in a coma cannot be awakened, fails to respond normally to pain, light or sound, does not have sleep-wake cycles, and does not take voluntary actions. A person in a state of coma can be described as comatose.

Coma may result from a variety of conditions, including intoxication, metabolic abnormalities, central nervous system diseases, acute neurologic injuries such as stroke, and hypoxia. A coma may also result from head trauma caused by mechanisms such as falls or car accidents. It may also be deliberately induced by pharmaceutical agents in order to preserve higher brain function following another form of brain trauma, or to save the patient from extreme pain during healing of injuries or diseases. The underlying cause of coma is bilateral damage to the Reticular formation of the hindbrain, which is important in regulating sleep.
In the initial assessment of coma, it is common to gauge the level of consciousness by spontaneously exhibited actions, response to vocal stimuli ("Can you hear me?"), and painful stimuli; this is known as the AVPU (alert, vocal stimuli, painful stimuli, unconscious) scale. More elaborate scales, such as the Glasgow coma scale (see below), quantify individual reactions such as eye opening, movement and verbal response on a scale.

In those with deep unconsciousness, there is a risk of asphyxiation as the control over the muscles in the face and throat is diminished. As a result, those presenting to a hospital with coma are typically assessed for this risk ("airway management"). If the risk of asphyxiation is deemed to be high, doctors may use various devices (such as an oropharyngeal airway, nasopharyngeal airway or endotracheal tube) to safeguard the airway.

The outcome for coma and vegetative state depends on the cause, location, severity and extent of neurological damage. A deeper coma alone does not necessarily mean a slimmer chance of recovery, because some people in deep coma recover well while others in a so-called milder coma sometimes fail to improve.
Posted by xtina at 10:36 19 comments: 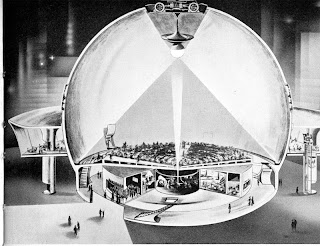 One of our most important living philosophers, Dan Dennett is best known for his provocative and controversial arguments that human consciousness and free will are the result of physical processes in the brain. He argues that the brain's computational circuitry fools us into thinking we know more than we do, and that what we call consciousness — isn't.

This mind-shifting perspective on the mind itself has distinguished Dennett's career as a philosopher and cognitive scientist. And while the philosophy community has never quite known what to make of Dennett (he defies easy categorization, and refuses to affiliate himself with accepted schools of thought), his computational approach to understanding the brain has made him, as Edge's John Brockman writes, “the philosopher of choice of the AI community.”

“It's tempting to say that Dennett has never met a robot he didn't like, and that what he likes most about them is that they are philosophical experiments,” Harry Blume wrote in the Atlantic Monthly in 1998. “To the question of whether machines can attain high-order intelligence, Dennett makes this provocative answer: ‘The best reason for believing that robots might some day become conscious is that we human beings are conscious, and we are a sort of robot ourselves.'”
Posted by xtina at 10:10 3 comments:

Collective P.K.Dick and the abduction of Elizabeth 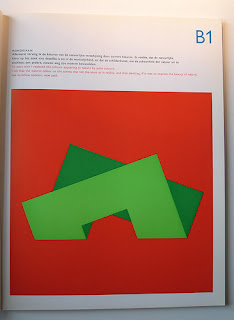 S.:Mr.Loncord claimed that on that Sunday afternoon he was in his office, writing his daily public announcement.Though Elizabeth testified they were having a friendly chat at about the same time at Maxin's.
W.:Do you think she's lying?
S.:According to the records, Mr. Loncord never visits his office during weekends my friend.It wasn't him writing the public announcement.
Posted by xtina at 19:45 1 comment: