an invented event is de facto a false event
Posted by xtina at 15:22 1 comment:

Liar's paradox is of zero value

you can both invent and discover a lie
but you can only discover a truth
Posted by xtina at 14:53 No comments: 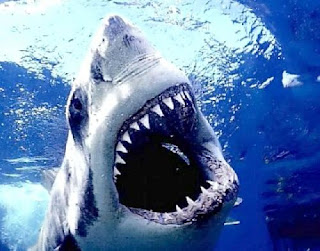 Slowly the chest opened and the girl was surprised to feel a warmth caressing her cheeks. It seduced her to look downward. And somehow, the box had grown into water. She put her hand in. It was deeper than she could reach. She looked down again and it was as if she was viewing the water from the top of a cliff.

Should she jump in?

Something was in the water. Something horrible.

Should I jump in? she said.

No. I shall dive in. And so she did, despite the unmentionable that lurked in the depths.


She saw the big jaws opening and she dived right into Leviathan's abyss.She sled through the dark tunnel and landed in its belly.She got her zippo out of her pocket to light a cigarette.Things smelled nusty in there.The dim light revealed the surroundings.A big cedar tree on the background, an orange box , something that looked like an antenna, a ship's patch (with number 714 on it), a broken rocking chair with some verses scratched on the seat ("Th..re’s a cancer ..n the smallest bones In the sm...lest breeze"), a BNP old blank check...So much debris around.The condition was far from human, though somehow very banal at the same time.She found a piece of fish net and hung it as hammock from the tree branches.The swaying and the distant sea sounds were somehow a comfort.She thought of a playful friend and dreamed of herself as a double.She opened and closed her eyelids many times, she sung songs , read old newspapers till the lighter went off.The journey kept on, she figured it was the third day by now while
she yawned wide loud.And so did the beast.The hydraulic jaws opened once again and the morning light pored in.She got up, crawled to the mouth of the mechanic white fellow and found herself in front of a Japanese group taking pictures frantically.She stepped out of her filthy host, stretched her back and read the big sign : "Yunibāsaru Sutajio" .
Posted by xtina at 10:01 2 comments:

God's words obey trivialism
Posted by xtina at 10:22 No comments: 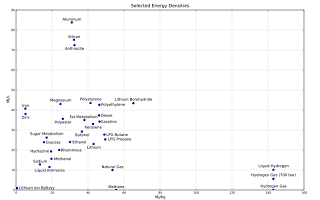