http://books.google.gr/books?id=IdyM5MmdPBcC&pg=PA269&lpg=PA269&dq=WILLIAM+E.+ENGEL&source=bl&ots=vwqLcgzHvm&sig=TExGioX8mh1iwtHJveIKWksWqcQ&hl=el&ei=xY7aS5elA4OVONCOyLMP&sa=X&oi=book_result&ct=result&resnum=8&ved=0CDgQ6AEwBw#v=onepage&q=WILLIAM%20E.%20ENGEL&f=false
Posted by xtina at 11:13 2 comments:

convolutions_or how to read Arcades Project

"One must have a rigid, easily retained order, with a definite beginning. Into this order one places the components of what one wishes to memorize and recall. As a money-changer ("nummularium") separates and classifies his coins by type in his money bag ("sacculum," "marsupium"), so the contents of wisdom's storehouse ("thesaurus," "archa"), which is the memory, must be classified according to a definite, orderly scheme."


O'Keefe and Nadel refer to "'the method of loci', an imaginal technique known to the ancient Greeks and Romans and described by Yates (1966) in her book The art of memory as well as by Luria (1969). In this technique the subject memorizes the layout of some building, or the arrangement of shops on a street, or any geographical entity which is composed of a number of discrete loci. When desiring to remember a set of items the subject literally 'walks' through these loci and commits an item to each one by forming an image between the item and any distinguishing feature of that locus. Retrieval of items is achieved by 'walking' through the loci, allowing the latter to activate the desired items. The efficacy of this technique has been well established (Ross and Lawrence 1968, Crovitz 1969, 1971, Briggs, Hawkins and Crovitz 1970, Lea 1975), as is the minimal interference seen with its use."
Posted by xtina at 22:09 14 comments: 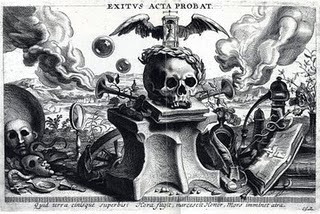 Mnemonic criticism as I have been outlining it has still other closely related applications. By investigating the popular emblems of death and accompanying doggerel, designed to remind the viewer of his or her ultimate end, we can rescue from obscurity some of the commonplace images and moral saws known to Catholics and Protestants alike. After all, with its explicit commemorative injunction to reflect on the motto “Memento Mori” [Remember your Death], the death's head is a focal emblem of the Renaissance. Treating the Book of Christian Prayers, better known as Queen Elizabeth's Prayer Book, in terms of mnemonic criticism enables us to elucidate the relation of the visual and textual properties of this popular work in ways never before attempted. Such an approach permits us to address the rationale behind the series of moral messages along the margins of this book which are conveyed by hieroglyphic memorials of man's transience and of God's grand design. Looking at the home prayer book in this way, at its messages and its method for conveying them, will make accessible to contemporary readers the ways the ars memorativa was expressed through and, in some cases, gave shape to contemplative texts.

Mnemonic Criticism & Renaissance Literature: A Manifesto
Posted by xtina at 21:41 No comments: 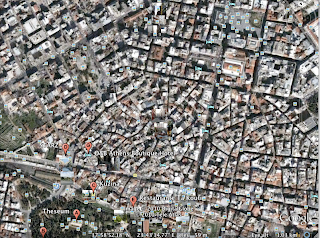 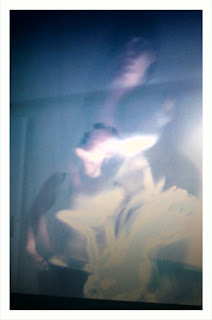 But soft, my Genius; ere thou leade thy Reader into the Maze or Labyrinth of the beauties therin contained, pause heer a while, to consider how to behaue thy self . . . . First then shalt thou presente him with the Symbol it self, set-forth in manner of a Deuise, with an Imprese and Motto, expressing the allusion to the SACRED PARTHENES herself, in some mysterie of hers, [page 19] or attribute belonging to her . . . . Then looking back with a fresh reuiew on the Symbol itself, by way of an Essay, shalt thou make a fuller Suruey therof, dis­coursing on the Paragon herself, to match, compare, and paralel them togeather, to find out some Elogies or other, in prayse of our SACRED PARTHENES . . . . And after al, shalt thou inuite him to Apostrophize with the Paragon PARTHENES herself, vnder the Symbol so handled, being the vtmost scope, and ful fruition of the whole; and so conclude the peece with some boone or suite, correspondent to the present occasion, in euerie one. And this method would I haue thee keepe in al. (sig. A7v-A8v)
http://www.uni-tuebingen.de/uni/nec/engel11.htm
Posted by xtina at 21:15 5 comments: 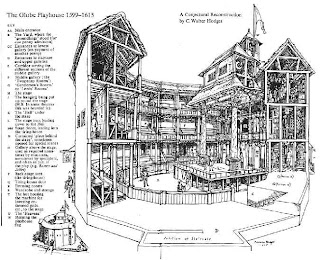 Book description: London : printed and are to be sold by Leonard Sowersby, at the Turn-stile, near New-market, in Lincolns-Inn fields, 1661.. Octavo, . First edition of the Sowersby translation. A-M8 One full page woodcut of a (memory) theater . This copy is bound in full contemporary, sheep with blind ruled borders and spine. It exhibits light browning but is, otherwise, clean and free of defect. . Mnemonica is interesting chiefly because of its use of the Elizabethan theater as a memory locus. Dividing a theater in half, lengthwise, Willis produces what he terms a memory repository having two rooms, designed for very simple mnemotechnic, such as shopping lists or prices. The importance of Willis' work lies in its probable influence on Robert Fludd (1574-1637). In the second part of his Utriusque Cosmoi Maioris scilicet et Minoris, Metaphysica, Physica atque Technica Historia (Oppenheim, 1619), Fludd develops this use of the theater as a memory locus along Hermetic-cabalist lines. Frances Yates points out that Fludd uses as his model locus the famous Globe Theater in London. Willis may also be the inspiration behid Fludd's theaters of Night and Day in the zodiac, parts of an occult memory system. Mnemonica was translated into English by Leonard Sowersby in 1661.
Posted by xtina at 20:42 4 comments: 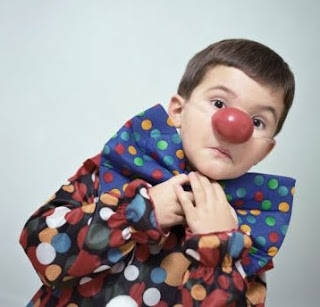 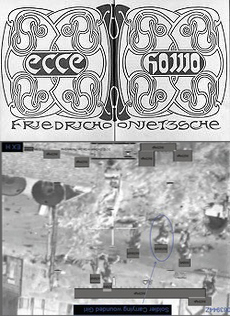 In the last chapter of his last book Nietzsche said "Why I am a Destiny". And then he walked into insanity.He was so right.
Posted by xtina at 13:34 6 comments:

major progress in process
Posted by xtina at 16:14 No comments: 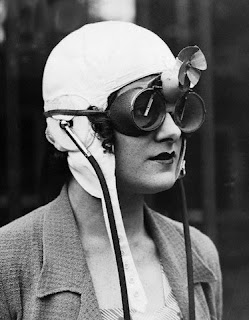 http://en.wikipedia.org/wiki/Square_root_of_2
Posted by xtina at 10:02 No comments:

let's grow old together
and die at the same time
Posted by xtina at 10:41 5 comments:

being outside of your language
Posted by xtina at 10:11 2 comments: 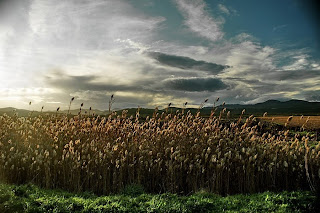 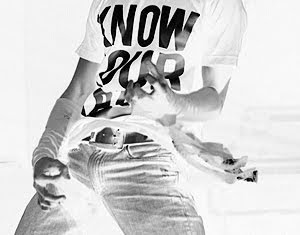 Each computer on the Internet uses 127.0.0.0/8 to identify itself, to itself. 127.0.0.0 to 127.255.255.255 is earmarked for what is called "loopback". This construct allows a computer to establish/validate its IP stack. Most software only uses 127.0.0.1 for loopback purposes (the other addresses in this range are seldom used). All of the addresses within the loopback address are treated with the same levels of restriction in Internet routing, so it is difficult to use any other addresses within this block for anything other than node specific applications, generally bootstraping. This is documented in RFC 5735.

A loopback interface has several uses. It may be used by network client software on a computer to communicate with server software on the same computer, viz., on a computer running a web server, pointing a web browser to the URLs http://127.0.0.1/ or http://localhost/ will access that computer's own web site. This works without any actual network connection–so it is useful for testing services without exposing them to security risks from remote network access. Likewise, pinging the loopback interface is a basic test of the functionality of the IP stack in the operating system.

Packets sent in an IP network with a source address belonging to the loopback interface can cause a number of problems for older or buggy network software. Such packets are known as "martian packets" [1]. The Internet Protocol specification dictates that such packets must not be transmitted outside of a host, and must be dropped if received on a network interface (cf. RFC 1700, RFC 2893).

One notable exception to the use of the loopback network addresses (127/8) is their use in Multiprotocol Label Switching (MPLS) traceroute error detection techniques (RFC 4379) in which their property of not being routable provides a convenient means to avoid delivery of faulty packets to end users.

Loopback addresses are the subject of a reasonably common Internet prank: directing an inexperienced user to connect to (or attack) his own loopback interface as if it were a remote server[2].

127.0.0.0/8 - This block is assigned for use as the Internet host
loopback address. A datagram sent by a higher-level protocol to an
address anywhere within this block loops back inside the host. This
is ordinarily implemented using only 127.0.0.1/32 for loopback. As
described in [RFC1122], Section 3.2.1.3, addresses within the entire
127.0.0.0/8 block do not legitimately appear on any network anywhere.
Posted by xtina at 19:18 No comments: