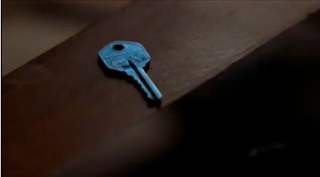 Once in the wintertime when the snow was very deep, a poor girl had to go out and fetch wood on a sled. After she had gathered it together and loaded it, she did not want to go straight home, because she was so frozen, but instead to make a fire and warm herself a little first. So she scraped the snow away, and while she was thus clearing the ground she found a small golden key. Now she believed that where there was a key, there must also be a lock, so she dug in the ground and found a little iron chest. "If only the key fits!" she thought. "Certainly there are valuable things in the chest." She looked, but there was no keyhole. Finally she found one, but so small that it could scarcely be seen. She tried the key, and fortunately it fitted. Then she turned it once, and now we must wait until she has finished unlocking it and has opened the lid. Then we shall find out what kind of wonderful things there were in the little chest.
Posted by xtina at 20:05 3 comments:

The Laius Complex/ the authoritarian Father 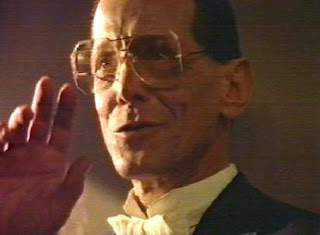 Son of a gun/ the problem of questionable parentage_authority /authenticity 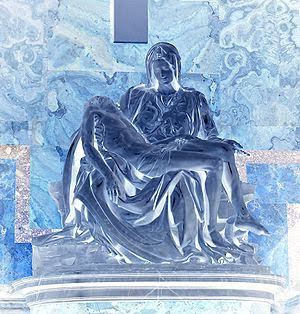 It is claimed that in British naval slang this term refers to a child of questionable parentage conceived on the gun deck, hence 'son of a gun'. However, the term possibly predates this claimed origin, and Snopes.com lists it as being part of the English lexicon since at least 1708.[1] It is sometimes claimed that the saying has its origin in the supposed practice of women travelling on board ship and giving birth on a sectioned off portion of the gun deck. For instance, Admiral William Henry Smyth wrote in his 1867 book, the Sailor's Word-book:[2] Son of a gun, an epithet conveying contempt in a slight degree, and originally applied to boys born afloat, when women were permitted to accompany their husbands to sea; one admiral declared he literally was thus cradled, under the breast of a gun-carriage. However, Snopes.com dispels this and similar origins with well-reasoned arguments.
[wiki]
Posted by xtina at 18:34 3 comments: 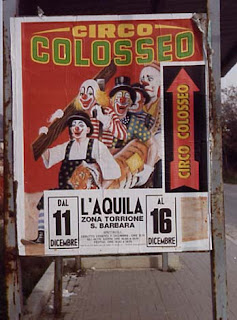 http://www.jakeanddinoschapman.com
Posted by xtina at 18:37 11 comments: 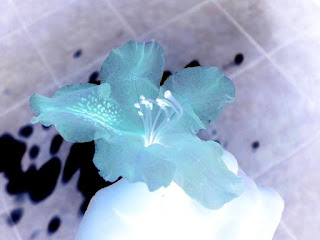 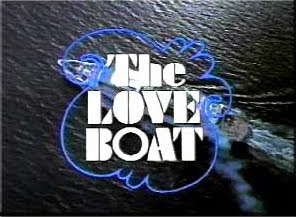