And death shall have no dominion

And death shall have no dominion.
No more may gulls cry at their ears
Or waves break loud on the seashores;
Where blew a flower may a flower no more
Lift its head to the blows of the rain;
Though they be mad and dead as nails,
Heads of the characters hammer through daisies;
Break in the sun till the sun breaks down,
And death shall have no dominion. 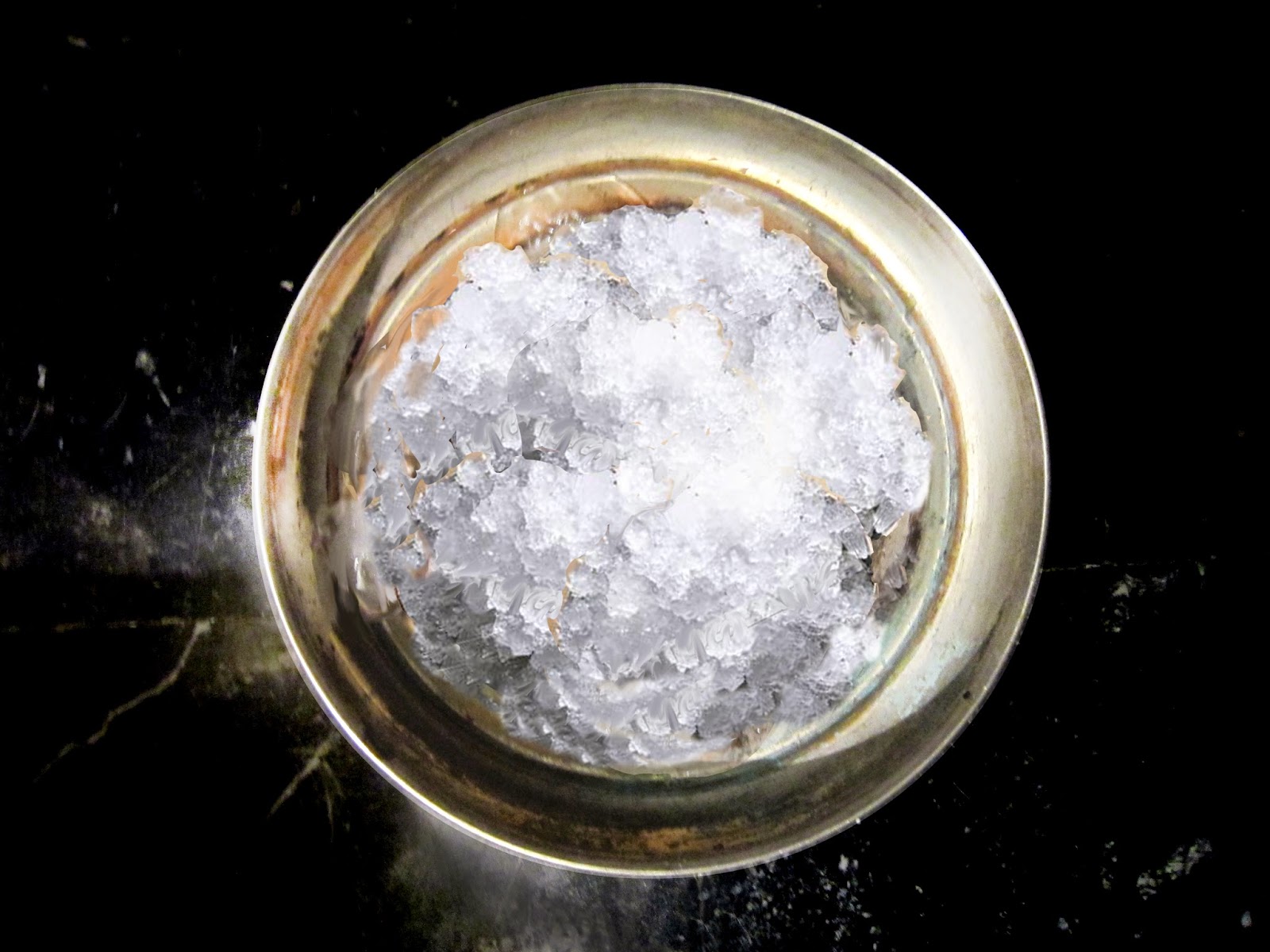 http://en.wikipedia.org/wiki/Ha-ha
Posted by xtina at 19:11 No comments:

Bekenstein's topical overview "A Tale of Two Entropies" describes potentially profound implications of Wheeler's trend, in part by noting a previously unexpected connection between the world of information theory and classical physics. This connection was first described shortly after the seminal 1948 papers of American applied mathematician Claude E. Shannon introduced today's most widely used measure of information content, now known as Shannon entropy. As an objective measure of the quantity of information, Shannon entropy has been enormously useful, as the design of all modern communications and data storage devices, from cellular phones to modems to hard disk drives and DVDs, rely on Shannon entropy.
In thermodynamics (the branch of physics dealing with heat), entropy is popularly described as a measure of the "disorder" in a physical system of matter and energy. In 1877 Austrian physicist Ludwig Boltzmann described it more precisely in terms of the number of distinct microscopic states that the particles composing a macroscopic "chunk" of matter could be in while still looking like the same macroscopic "chunk". As an example, for the air in a room, its thermodynamic entropy would equal the logarithm of the count of all the ways that the individual gas molecules could be distributed in the room, and all the ways they could be moving. wiki
Posted by xtina at 15:55 No comments: