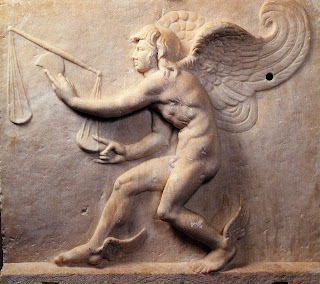 U are the lilly of the valley

For Arendt, being a social outcast did not constitute one as a conscious pariahs, one had to take a stand, to refuse assimilation, and enter the realm of political action. As Young-Bruehl related in her Preface to Hannah Arendt: For the Love of the World, “In Hannah Arendt’s personal lexicon, wirkliche Menschen, real people, were ‘pariahs.’ Her friends were not outcasts, but outsiders, sometimes by choice and sometimes by destiny. In the broadest sense, they were unassimilated. ‘Social nonconformism,’  she once said bluntly, ‘is the sine qua non of intellectual achievement.’ And, she might well have added, also of human dignity” (p. xv). To be a conscious pariah means to think, speak, and act independently of all the forces that demand conformity, whether social, political, or religious. It means to stand triumphantly like a singular white iris amidst a sea of blue flowers, to resist conformity. But, being a conscious pariah also requires action—that peculiar human activity, which Arendt described in The Human Condition as “the only activity that goes on directly between men without the intermediary of things or matter, [and] corresponds to the human condition of plurality, to the fact that men, not Man, live on the earth and inhabit the world” (I.1, p. 7). Conscious pariahs, in their courageous non-conformity, remind us of our absolute singularity as human beings, and they resist all forces that seek to obscure or annihilate this singularity. 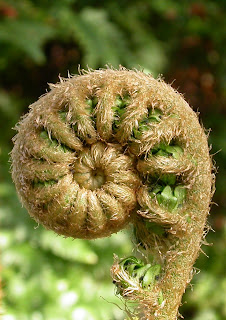 eye and mind_being a work of art

We are so fascinated by the classical idea of intellectual adequation that painting's mute "thought" sometimes leaves us with the impression of a vain swirl of signiﬁcations, a paralyzed or miscarried utterance. And if one answers that no thought ever detaches itself completely from a sustaining support; that the sole privilege of speaking thought is to have rendered its own support manageable; that the ﬁgurations of literature and philosophy are no more settled than those of painting and are no more capable of being accumulated into a stable treasure; that even science learns to recognize a zone of the "fundamental," peopled with dense, open, rent beings of which an exhaustive treatment is out of the question—like the cyberneticians' "aesthetic information" or mathematico-physical "groups of operations"; that, in the end, we are never in a position to take stock of everything objectively or to think of progress in itself; and that the whole of human history is, in a certain sense, stationary: What, says the understanding, like [Stendhal's]Lamiel, is that all there is to it? Is this the highest point of reason, to realize that the soil beneath our feet is shifting, to pompously call "interrogation" what is only a persistent state of stupor, to call "research" or "quest" what is only trudging in a circle, to call "Being" that which never fully is?
But this disappointment issues from that spurious fantasy which claims for itself a positivity capable of making up for its own emptiness. It is the regret of not being everything, and a rather groundless regret at that. For if we cannot establish a hierarchy of civilizations or speak of progress—neither in painting nor even elsewhere—it is not because some fate impedes us; it is, rather, because the very ﬁrst painting in some sense went to the farthest reach of the future. If no painting completes painting, if no work is itself ever absolutely completed, still, each creation changes, alters, clariﬁes, deepens, conﬁrms, exalts, re-creates, or creates by anticipation all the others. If creations are not
permanent acquisitions, it is not just that, like all things, they pass away: it is also that they have almost their entire lives before them. 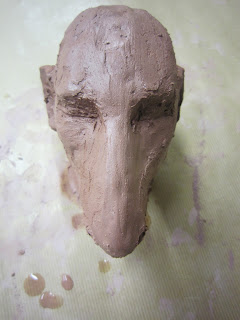 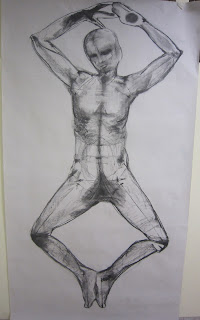 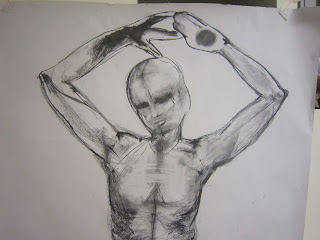