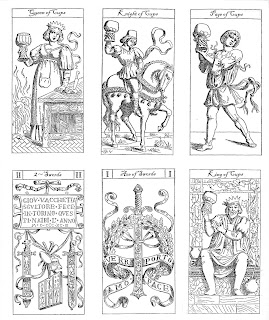 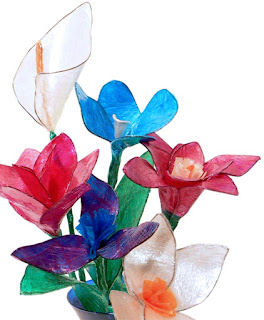 http://www.youtube.com/watch?v=TylvUGJIi_w
Posted by xtina at 12:24 2 comments: 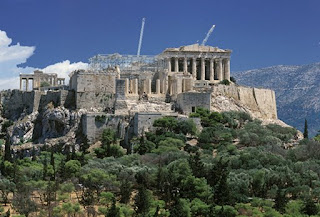 a match of textualities 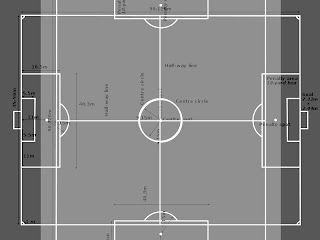 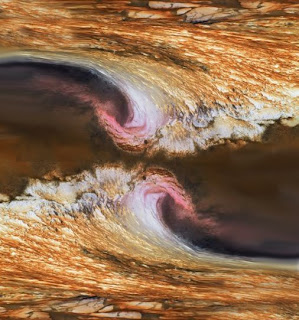 Forgiving enables us to come to terms with the past and liberates us to some extent from the burden of irreversibility; promising allows us to face the future and to set some bounds to its unpredictability. As Arendt puts it: “Without being forgiven, released from the consequences of what we have done, our capacity to act would, as it were, be confined to one single deed from which we could never recover; we would remain the victims of its consequences forever.” On the other hand, “without being bound to the fulfillment of promises, we would never be able to keep our identities; we would be condemned to wander helplessly and without direction in the darkness of each man's lonely heart” (HC, 237). Both faculties, in this sense, depend on plurality, on the presence and acting of others, for no one can forgive himself and no one can feel bound by a promise made only to one's self. At the same time, both faculties are an expression of human freedom, since without the faculty to undo what we have done in the past, and without the ability to control at least partially the processes we have started, we would be the victims “of an automatic necessity bearing all the marks of inexorable laws” (HC, 246).

http://plato.stanford.edu/entries/arendt/#ActNarRem
Posted by xtina at 20:58 4 comments: 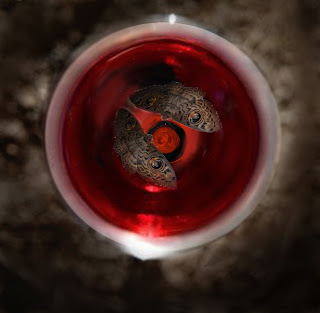 he kept writing "father" with a scar in the middle
and then ask her to correct it
Posted by xtina at 08:59 3 comments: 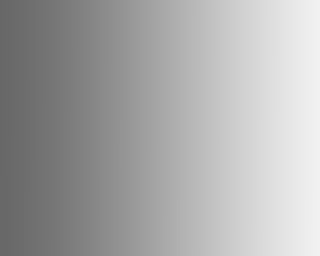 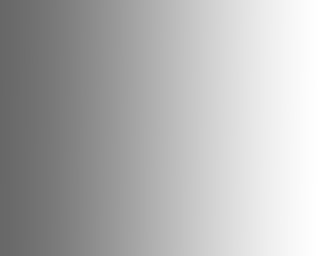 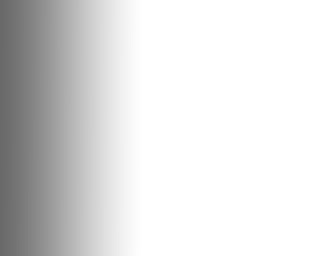 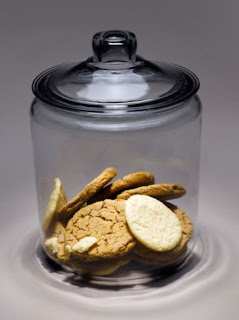 The very early origin of the myth in preliterate times means that during the more than a millennium during which it was to some degree or other part of the fabric of culture its perceived significance can be expected to have passed through numerous developments, in the end losing cultural significance expressed in any ritual and passing into the stock-in-trade of poets and artisans. All extant interpretations are greatly post facto and in greater or lesser degree rationalizations that suffer from very incomplete knowledge of the culture in which it arose. Most have been effectively criticized in the archaeological literature. An attempt to construct a most plausible explanation by locating it in what is known of that culture points, interestingly, to one of the earliest proposals, namely that the Golden Fleece represents the ideas of kingship and legitimacy; hence the journey of Jason to find it, in order to restore legitimate rule to Iolcos. [wikipedia]
Posted by xtina at 10:08 4 comments:

pristine is in seven
Posted by xtina at 13:27 2 comments: 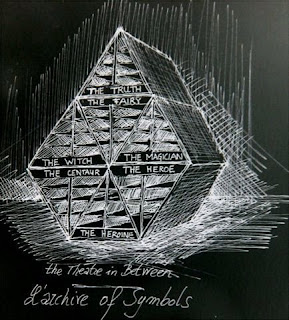 this could be the face of
a full-blooded being
underneath gender
underneath race
underneath age
Posted by xtina at 10:35 No comments: 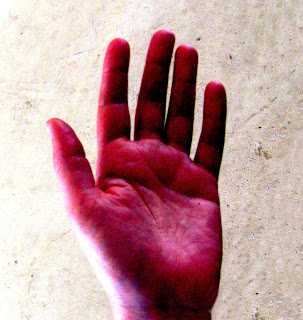 brother, my brother
Posted by xtina at 10:13 No comments: 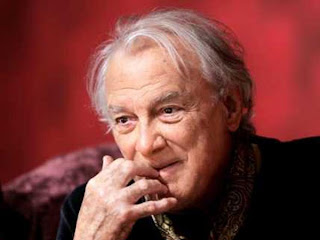 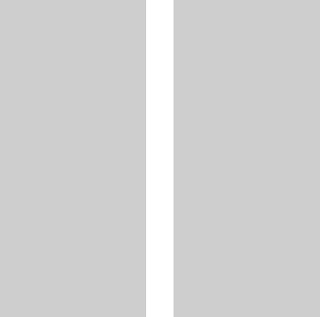 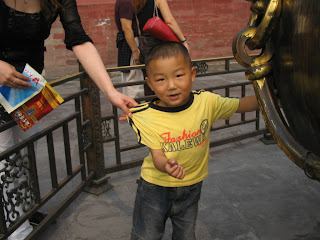 λόγου σχήμα, το αγγίστρι
Posted by xtina at 21:22 No comments: 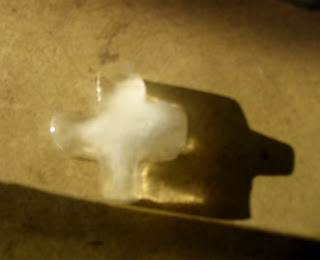